We’ve begun the (huge) work of transcribing and uploading the material pertaining to place names from Edward Lhuyd’s Parochialia. Whilst he was keeper of the Ashmolean Museum in Oxford, Lhuyd sent questionnaires to every parish in Wales asking for all sorts of different types of interesting information, including the names of houses, rivers, mountains, woods and so on. He didn’t recieve an anwer from everybody, and we know that he received some responses which haven’t survived, but those which remain are a treasure house of historical and lost forms. 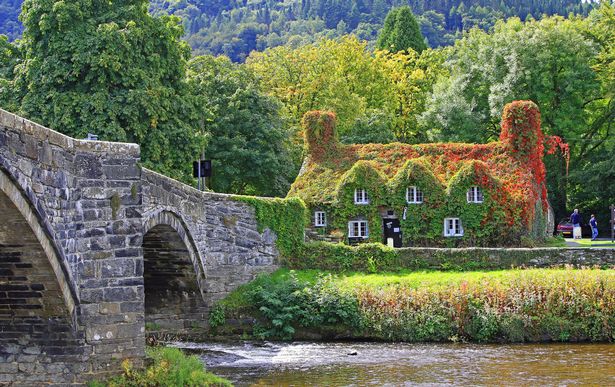 So far, data from four parishes has been uploaded, Llanelltud, Tal y Bont, Ysbyty Ifan and Llanrwst. Although this only represents four comparatively small areas, such is the richness of the data that over two hundred and fifty names have been collected already. Some correspondents wrote to Lhuyd including information about the owners of the houses, or about artifacts found in the fields, and as a result the data is useful to historians and genealogists, as well as to place name enthusiasts. We hope to be able to upload more parishes soon, so watch this space!